A drought will end at the conclusion of the 2016 World Series. The Chicago Cubs last won the World Series in 1908, and the Cleveland Indians haven't won a title since 1948. These are the two longest championship droughts in baseball, if not professional sports. The 2016 World Series begins on Tuesday, October 25, in Cleveland. Fox will broadcast the games nationally, but you don't need a TV in order to watch. There are four legal options to watch this historic World Series matchup live online. Fox Sports Go app If you are a cable subscriber, then you can watch the World Series on the Fox Sports Go app for free (well, for no more than you're already paying for cable). The Fox Sports Go app works with iOS devices, Android devices and the Amazon Kindle Fire as well as with Apple TV ( $70 at Amazon), Android TV, Amazon Fire TV, Google Chromecast ( $19 at eBay), Roku and Xbox. You can also access Fox Sports Go from a computer. Sling TV For cord cutters, Sling TV is your best option to watch the World Series with one caveat: you must live in a market where Sling TV offers Fox. Check out this Sling TV support page to see the available channels in your area. If Sling TV offers Fox in your market, then you'll want to sign up for the Sling TV Blue package, which costs $25 a month and includes Fox. With no contract, you can cancel any time, including immediately following the last out of the last game and be out only $25. Better yet, sign up for Sling TV's free seven-day trial, though if the World Series goes a full seven games, you will miss games 6 and 7 if you sign up prior to game 1. Perhaps the best course of action is to sign up for the free trial on Friday before game 3 and be assured you'll be able to watch the World Series to completion. PlayStation Vue Like Sling TV, Sony 's streaming TV service is a cable TV alternative that doesn't require a contract and features a seven-day free trial. PlayStation Vue is available nationwide, but live programming is still available only in select markets, so you may want to use the free trial to ensure you get live streaming on Fox in your area. Sony doesn't offer a list its channel lineup by market, but Cord Cutter News last month charted live streaming of Fox in 18 markets. If you want to sign up for a PlayStation Vue plan for the World Series, then the Access plan for $40 a month is the cheapest option that includes Fox. To sign up for PlayStation Vue, you no longer need a PlayStation 3 ( $159 at Amazon) or a PlayStation 4 ( $248 at Walmart) console. In addition to the PS3 and PS4, supported devices include Amazon Fire TV devices, Roku streaming devices and Google Chromecast devices. At Bat app The At Bat app (available for iOS, Android and Kindle Fire) is great for watching out-of-market baseball games during the regular season, but it's less useful for tuning into baseball's postseason because you not only need to prove you are a cable TV subscriber, but you must also be a subscriber to a participating pay TV provider. The list is short: Arvig, AT&T/DirecTV, Brighthouse, Buckeye, Cox, Dish, Optimum, Suddenlink, TimeWarner, Verizon FiOS and WOW. If you are a subscriber to one of the above pay TV providers, then you can proceed with the $9. 99 Postseason Package. To sweeten the deal, the Postseason Package includes spring training games next year. Because, as Cubs fans have been known to say for more than a century, "There's always next year. ". 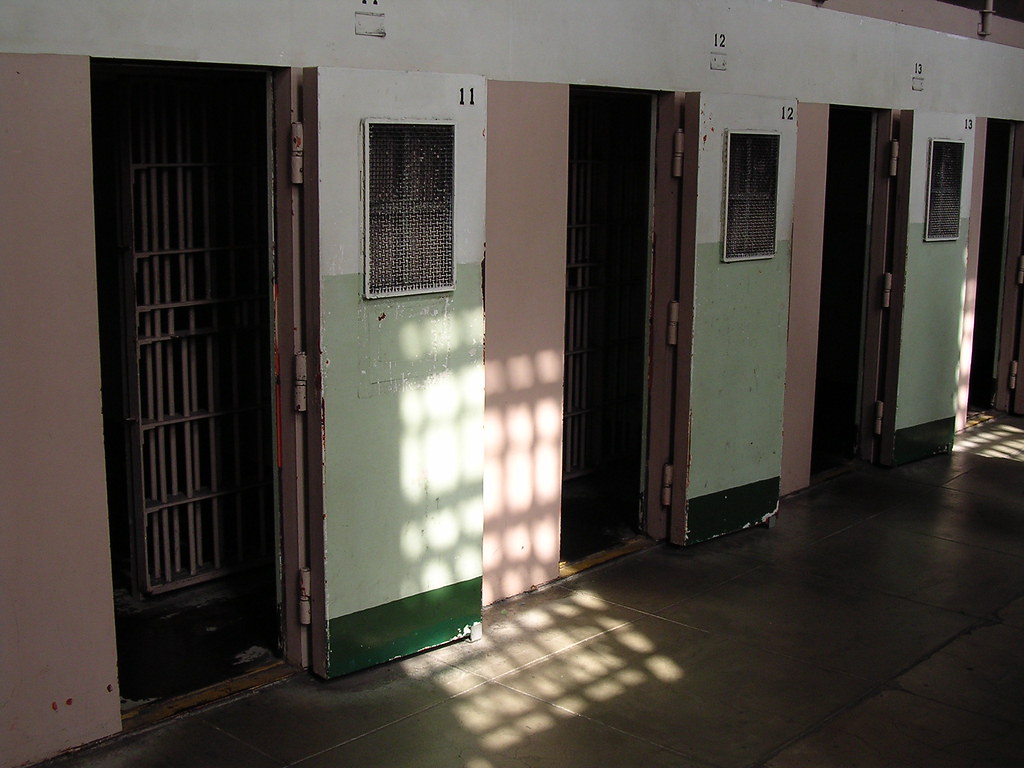 Windows on the world restaurant menu. That high pitched wee-ooo eee-ooo around 3:35 is a haunting sound. It's the sound of a device firefighters wear. If it doesn't move for a couple minutes, it goes off. It was strapped to a living firefighter at some point. It's not just the BBC... My Google news feed is full of climate lies every day its rediculas, last week I screen captured the Standard saying one day we were having a heat wave and the next saying we are have a big freeze and its snowing. I looked at I think it was tha Gaurdian, it said last night it was - 6 and we had 6.6 inches of snow, I didn't see any snow and I live outside so I would know how cold it was and it was quite warm, 4 or so... This 666 business I think it's code for this is bullshit. Disguised as spooky satanism but it probably means it came from the 66th degree or smg...

Windows on the world piers corbyn. 1:00:00 is not as it looks, writer. It goes back further than Greta's parents. Go a little further back there's an aristocrat with a Nobel for 'greenhouse gas theory. MSM don't even mention this even when she's up for her own Nobel. The scientists that are so vocal about manmade global warming had syllabuses heavy in that castle-born ancestor's theories. Independent much. Windows on the world the man who saw the future.

Windows on the world staff. These poor people are completely deceived to believe occult and black magic and astral projecting is some sort of enlightenment. It is the exact opposite. Most of these people who practice occult are miserable, violent, angry and cannot think clearly. I know. I have met many of them. They constantly lie, and they probably do not even realize it themselves, for they have been in the thick of it for so long. It is a sad situation to witness. They have not been accepting of me nor of who I am. They cannot even acknowledge that I have given years of love to my community through massive amounts of fine art, and now they suppressed it online and offline. I have not been violent towards these people, but they are constantly attacking me with hypnotism or other black magic practices. The whole thing is very sad. Our society is in a bad way right now, and most people have no clue as to how bad it is. Morally it is bleak. Windows on the world restaurant

I think I would have been homeless after that shit, because it would b the last time I worked for a loooonnnng time. Windows on the World, despite the fact that it takes place in the weeks following the 9/11 terrorist attack in New York, is a film that is urgently for our time. It is a hero's journey of a son trying to find his father in that grief-stricken landscape and the characters stand in for the millions of immigrants, legal and illegal, who contribute in their everyday lives, to the American landscape. The film seeks to counter the narrative that's all-too-prevalent in today's political and media landscape by telling a story set in America's biggest and most diverse city, at its darkest time. The script by playwright and novelist Robert Mailer Anderson (who also produced the film) is wise and completely engaging; he creates indelible characters who are ultimately inspiring and uplifting. Edward James Olmos gives what he considers to be the performance of a lifetime, and the rest of the cast is terrific as well-with a special shout-out to Glynn Turman. The direction, by Olmos's son Michael, is sure-handed, getting terrific performances from his cast, including his father, in this father-son story, and it's beautifully lensed. The music, including jazz and a title track written by Anderson, is pitch-perfect, supporting the story without getting in the way. This film should be seen by everybody-and I'm sure it will be in mainstream distribution soon, as this is a time when, although the major studios may have turned their backs on substance, terrific indie films like this one have many other possible venues. If you can't see it at a film festival, like I did, keep a keen eye out for it. Terrific and inspiring.

I WILL go here when I visit NY! Congrats to all of you. Windows on the world wine pdf.

Windows on the world restaurant photos Windows on the world complete wine course. I hope there really is a Hell where those who destroyed this place look up at all the faces of these people they slaughtered. Hell is a place where there is no reason. There was no reason for it. Those buildings should still be here, as should the collective soul of all they sheltered. Thank you for this stunning video.

If sea levels are rising then why are houses next to the sea so expensive. And exploiting children and brainwashing them at a early age should be a crime just like grooming children. Windows on the world (2019.

About The Author: Mounds Greenway